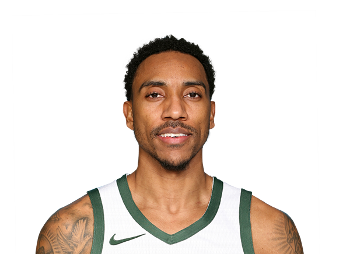 The Timberwolves are reportedly involved in a trade.According to ESPN, Minnesota is sending Jeff Teague and Treveon Graham to the Atlanta Hawks.In return they receive guard Allen Crabbe, a 2013 2nd round pick. He’s scoring 9 points per game for his career.