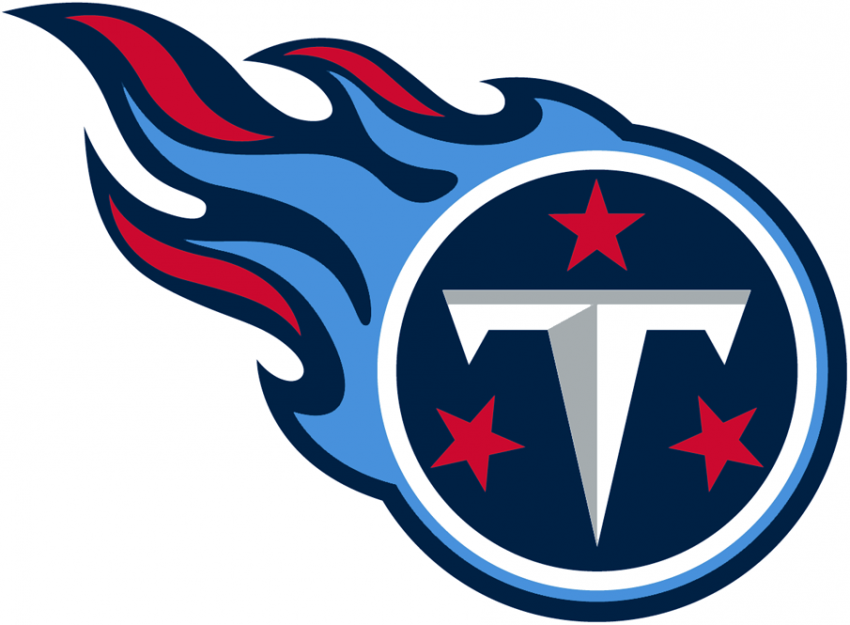 The Tennessee Titans amazing 2019 season came to an end yesterday when they lost to the Kansas City Chiefs in the AFC Championship Game 35-24. It was an improbable run that was a huge step forward for this franchise. Hopefully this run puts them on the map for a few more nationally televised games next season.

The Titans have quite a few questions to answer before they get to the NFL Draft in late April. The first two decisions they have to make are what to do at quarterback and with Derrick Henry. Those decisions will shape what the rest of the plan looks like.

Tannehill earned $3.425 million in just 10 starts. His stats of 201 completions in 286 attempts for 2,742 yards with 22 touchdowns and six interceptions — completing 70.3 percent of his passes with a passer rating of 117.5 — eclipsed everything he did in Miami.

The other decision surrounds whether to re-sign running back Derrick Henry, who led the league in rushing during the regular season with 1,540 yards. Henry had 182 yards rushing to help the Titans beat the Patriots in the wild-card round, then went for 195 against the Baltimore Ravens. He finished with 69 yards and a touchdown against the Chiefs. The fourth-year running back is also a free agent.

How should the Titans deal with this?

Ryan Tannehill played college football at Texas A&M, where he transitioned from wide receiver to the team’s starting quarterback, and was drafted by the Miami Dolphins in the first round in the 2012 NFL Draft.

Derrick Henry played college football for the Alabama Crimson Tide and was drafted in the second round of the 2016 NFL draft by the Titans.