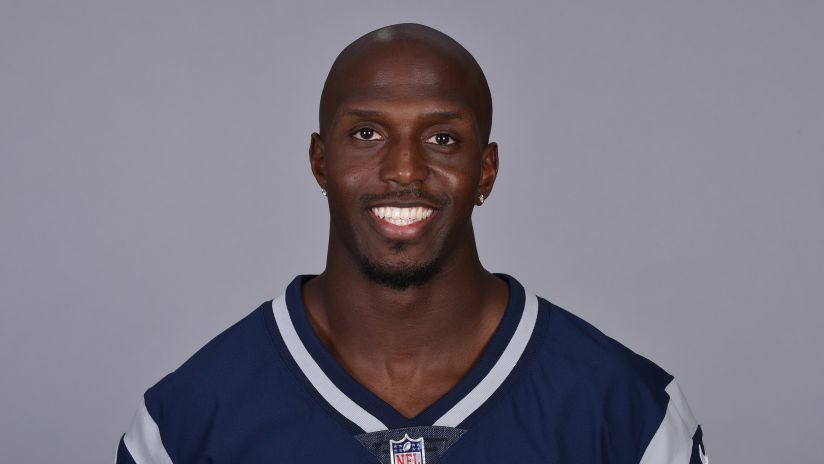 The Patriots are bringing back safety Devin McCourty on a 2-year, $23M deal, per Ian Rapopprt. Both McCourty’s — Jason and Devin — back in the fold in Foxborough.

The #Patriots are giving safety and team leader Devin McCourty a 2-year deal worth $23M, sources say. He gets $17M guaranteed – keeping him in New England for his career and allowing him to play with his brother again.

McCourty played college football at Rutgers, and was drafted by the Patriots in the first round of the 2010 NFL Draft.