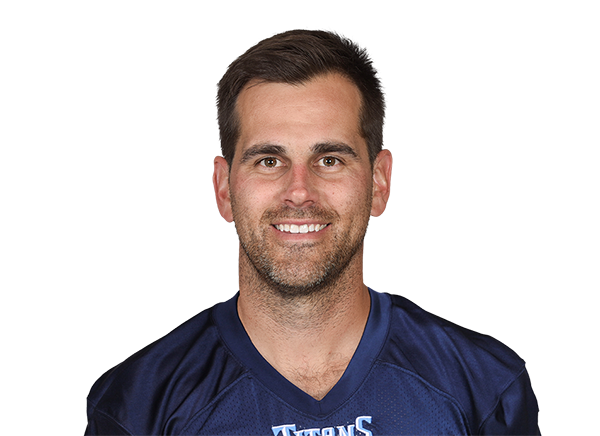 Another New England Patriots stalwart is on his way out the door. According to Jim McBride of the Boston Globe, the Patriots will release kicker Stephen Gostkowski on Monday after 14 seasons with the franchise.