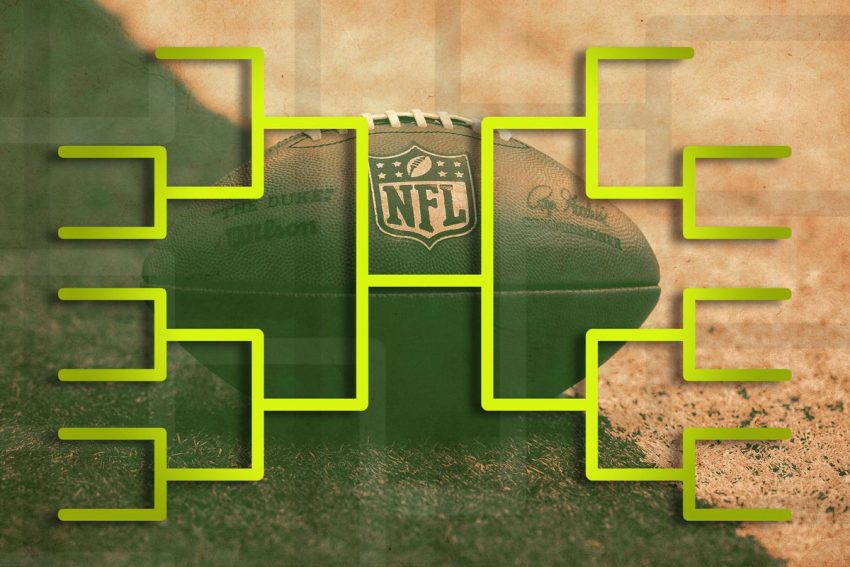 It’s official. NFL owners have expanded their playoff field to 14 teams, formalizing a long-held aspiration nearly a decade in the making. The decision will change the complexion of the postseason, boost league revenues by nine figures annually and perhaps provide a new level of job security for coaches.

The No. 7 seeds will play the No. 2 seeds in that round, meaning that only the No. 1 seed will get a first-round bye.