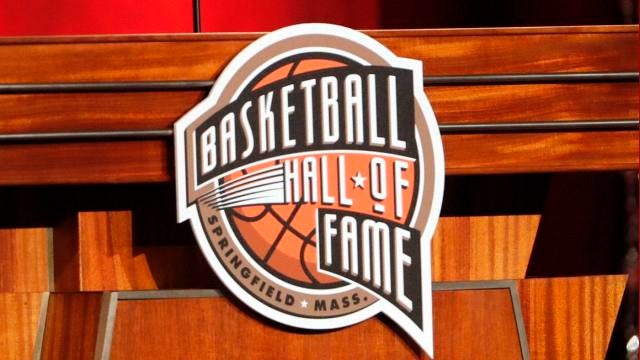 Bryant and fellow NBA greats Tim Duncan and Kevin Garnett headlined a nine-person group announced Saturday as this year’s class of enshrinees into the Naismith Memorial Basketball Hall of Fame.The enshrinement ceremony in Springfield, Massachusetts, is scheduled for Aug. 29. Should the pandemic force a delay, there is a tentative plan for an October ceremony as well.https://twitter.com/ABC/status/1246473620844666881

Kobe Bryant, Tim Duncan and Kevin Garnett were selected to the Basketball Hall of Fame today.

They combined for 48 All-Star appearances, the most of any trio to retire in the same season. pic.twitter.com/l2K1nolIv3

The Naismith Memorial Basketball Hall of Fame is an American history museum and hall of fame, located at 1000 Hall of Fame Avenue in Springfield, Massachusetts. It serves as basketball’s most complete library, in addition to promoting and preserving the history of basketball.