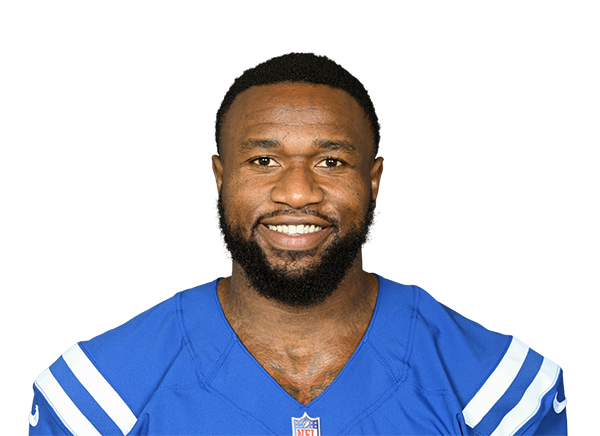 On Monday, defensive end Yannick Ngakoue and Tony Khan, the Jaguars senior vice president of football administration and technology, got into a Twitter battle.

The four-year veteran began by tweeting “#FREEYANN,” a reference to the trade demand he issued to the team. Rather than let Ngakoue hit the open market as a free agent, the Jaguars chose to apply the franchise tag to retain his rights for another year. He has yet to sign his franchise tender and has repeatedly stated he wants to play elsewhere in 2020.

“Tired of the back and forth @Jaguars,” Ngakoue tweeted. “Let’s get this (expletive) done.”

″It’s a new regime here sir,″ Khan wrote. ″I thank you form the bottom of my heart for all of the contributions you made. That said, tweeting insults at me won’t get you traded any faster. Only good trade compensation will do that. Please redirect your efforts into a more productive outlet.″

Yannick Ngakoue openly wants a trade from the Jaguars.