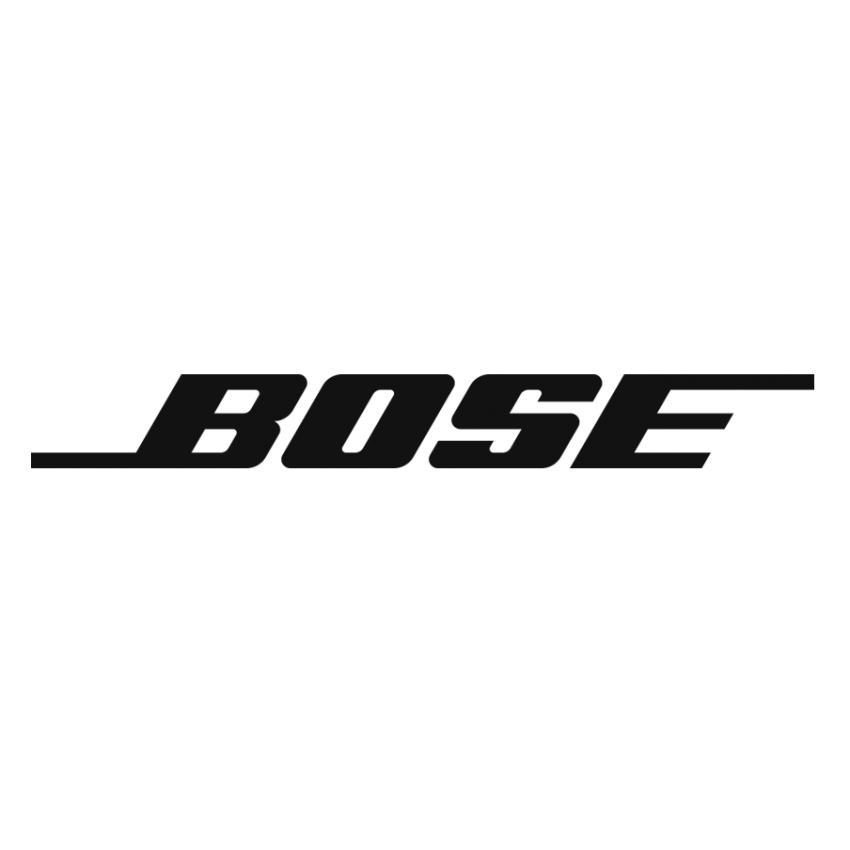 He made the announcement via his Instagram that he is officially apart of the Bose team.

Bose headphones are “the official sound of the NFL,” and are used by coaches for headsets and are seen worn during pregame by other Bose sponsored athletes. Russell Wilson, JJ Watt, Aaron Rodgers and Patrick Mahomes are all part of the Bose family. Bose must see some potential in Herbert if they already gave him an endorsement.

The NFL Draft is a day away, but that doesn’t stop former Oregon QB and projected top-10 Draft pick Justin Herbert from cashing in.

Herbert is head & shoulders above many of the quarterbacks in this year’s NFL Draft. And now, he’s Head & Shoulders’ newest spokesperson.