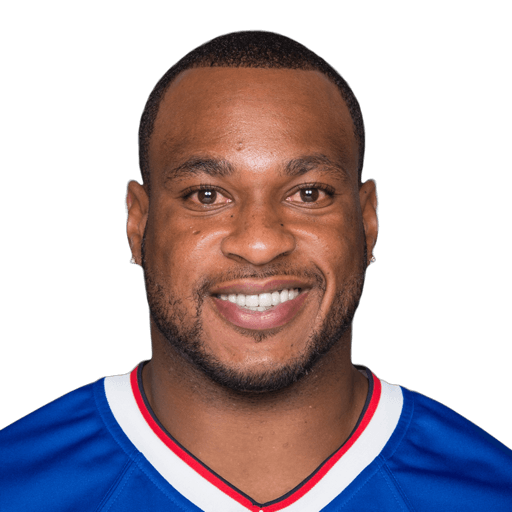 Wide receiver Percy Harvin, who has not played since the 2016 season and battled numerous injuries throughout his career, told ESPN’s Josina Anderson that he is “ready to return to the NFL.”

Harvin, who has not played since the 2016 season and battled numerous injuries throughout his career, told Anderson that he is “ready to return to the NFL.”

“I thought I was done, but that itch came back,” Harvin told Anderson on Tuesday.

Harvin, who turns 32 next month, retired for a second time in March 2017 after playing in two games the previous season with the Buffalo Bills. His agent told ESPN at the time that Harvin was “done” playing.

But Harvin told Anderson on Tuesday that he has been training with a “former Olympian” and weighs 185 pounds.

“My body is feeling good,” Harvin told Anderson. “Mentally I’m better. My family is good. The timing is right.”

A first-round pick of the Minnesota Vikings in 2009, Harvin was named the NFL Offensive Rookie of the Year. In 2013, the Vikings traded him to the Seattle Seahawks, whom he helped win Super Bowl XLVIII against the Denver Broncos with an 87-yard kickoff return touchdown.