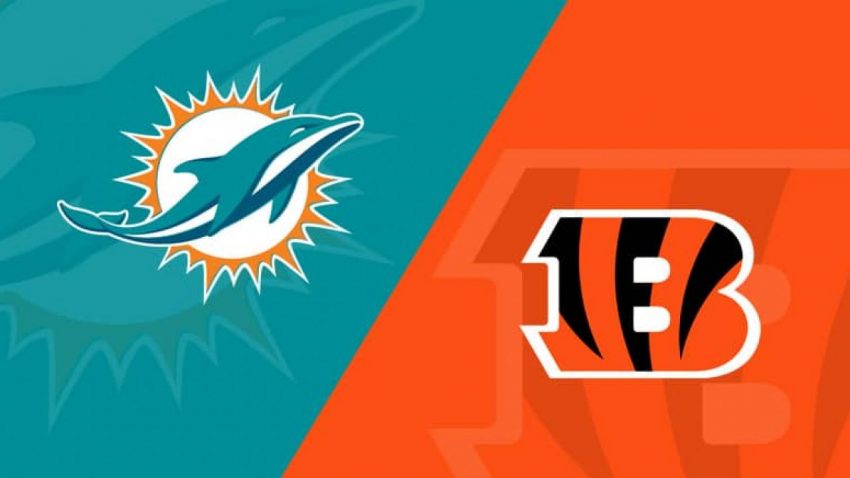 The Bengals might have to screen the Dolphins’ calls tonight.

Over the last couple of weeks, the Dolphins called the Bengals on more than one occasion to see if Cincinatti would be willing to trade the No. 1 overall pick. The Dolphins were told, in no uncertain terms, no. Cincinnati would not trade the pick and would stay put at No. 1.

This isn’t exactly shocking news. The Dolphins are an extremely quarterback needy team, and they are armed with five picks in the first two rounds. What did they offer, and what was Cincinnati’s price for the first overall pick (if it wasn’t priceless) are really the missing piece to this story.

There have been some grumbles from a portion of the fans to make a trade involving the Dolphins three first round picks, and then have the team hopefully draft a quarterback next season or later in the draft.