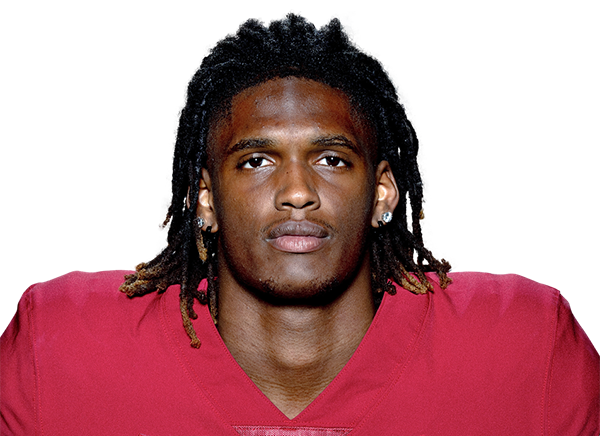 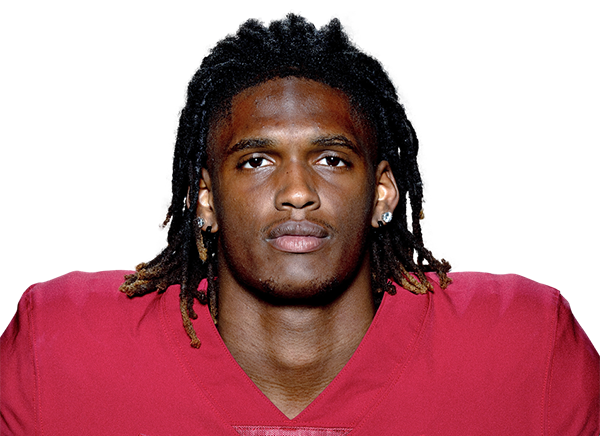 By adding CeeDee Lamb, the Dallas Cowboys surprised many by adding to their offense rather than helping out their defense.

But they couldn’t resist the offensive studs that lasted until the 17th pick on offense.

So despite re-signing Amari Cooper to a five-year, $100 million deal and despite the leaps Michael Gallup took in his second year, the Cowboys drafted receiver CeeDee Lamb.

Lamb piled up 3,292 yards and 32 touchdowns in three seasons at Oklahoma. He was widely expected to be a top 15 selection but was the third pass catcher off the board after Alabama’s Henry Ruggs III (No. 12 to Las Vegas Raiders) and Jerry Jeudy (No. 15 to Denver Broncos).