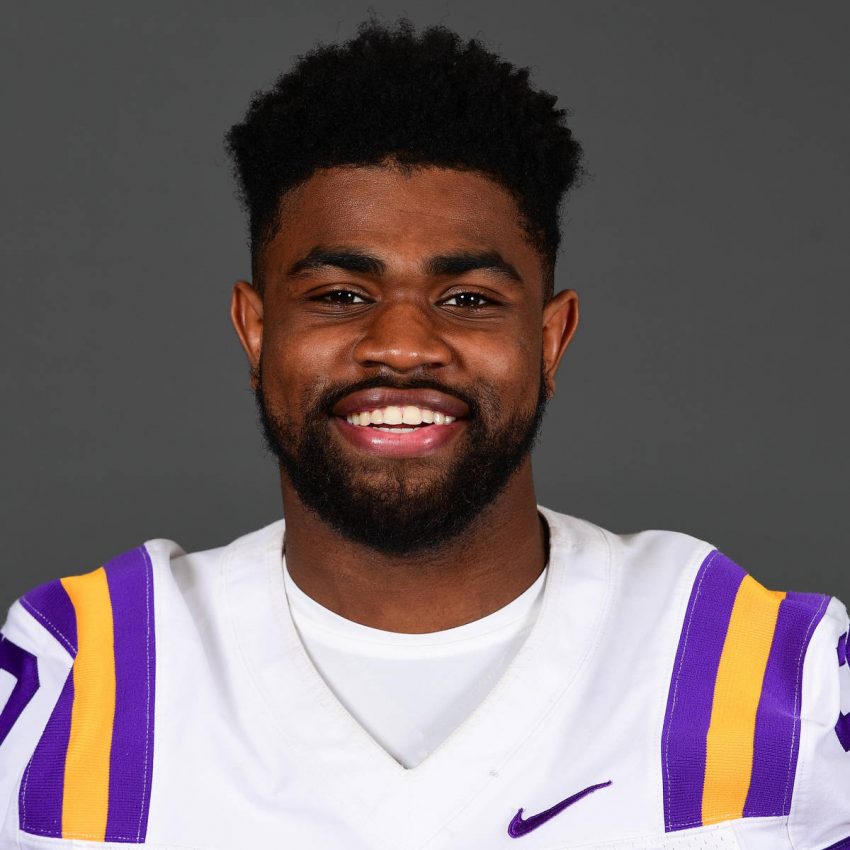 Clyde Edwards-Helaire was selected in the first round at the 2020 NFL Draft, going No. 32 overall to the reigning Super Bowl champion Kansas City Chiefs.

At 5-foot-7, he’s a bit shorter than most NFL teams would target, and he ran an unofficial 4.6-second 40-yard dash at the NFL Scouting Combine. But Edwards-Helaire also has what few, if any other running backs in the class has: A strong résumé of production against the best college football had to offer.

The numbers are impressive — Edwards-Helaire rushed for 1,414 yards and 16 touchdowns at 6.6 yards per pop, and was a force in the passing game with 55 catches for another 453 yards — but really, that just skims the surface.

And his impact as a receiver shot through the roof as the season continued on; he had just 12 catches for 74 yards in the first seven games, then 43 snags for 379 yards in the final eight.