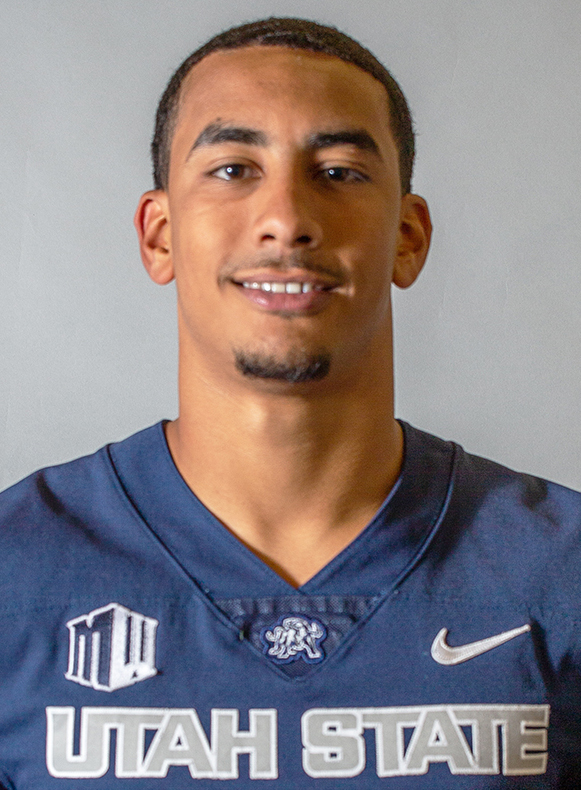 The Green Bay Packers select Jordan Love from Utah State at the 26th pick of the NFL Draft.

When Brett Favre was sixth months shy of his 36th birthday, the Packers used the 24th overall pick in the 2005 NFL Draft to select Rodgers. Favre started all 48 games over the next three seasons before leaving the franchise, giving way to Rodgers, who has been the full-time starter ever since.

“Jordan’s got a lot to learn, so really, the plan is just going to be for him to come in and learn Matt’s system the best he can,” Gutekunst said on a conference call with reporters late Thursday night. “Obviously, we took him, so we think a lot of him. I think that down the road, he certainly has all the ability to be a difference-maker at the position, but these things take time.”

As late Thursday night gave way to early Friday morning, Love had not yet had a chance to speak with Rodgers.