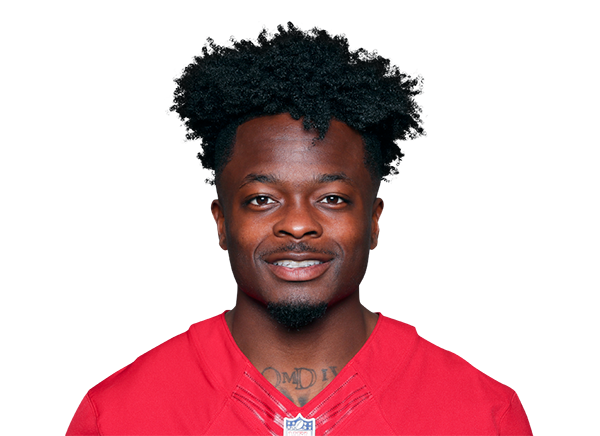 In a move that should make Eagles fans extremely happy, the team has acquired speedy veteran wide receiver Marquise Goodwin from the San Francisco 49ers.

Goodwin, 29, has played seven NFL seasons, making 140 catches for 2,323 yards and 13 touchdowns, with one of the highest yards per catch average in the NFL.

The Philadelphia Eagles continue to add speed to the roster for Carson Wentz, this time drafting Southern Mississippi speed wideout, Quez Watkins in the sixth round.