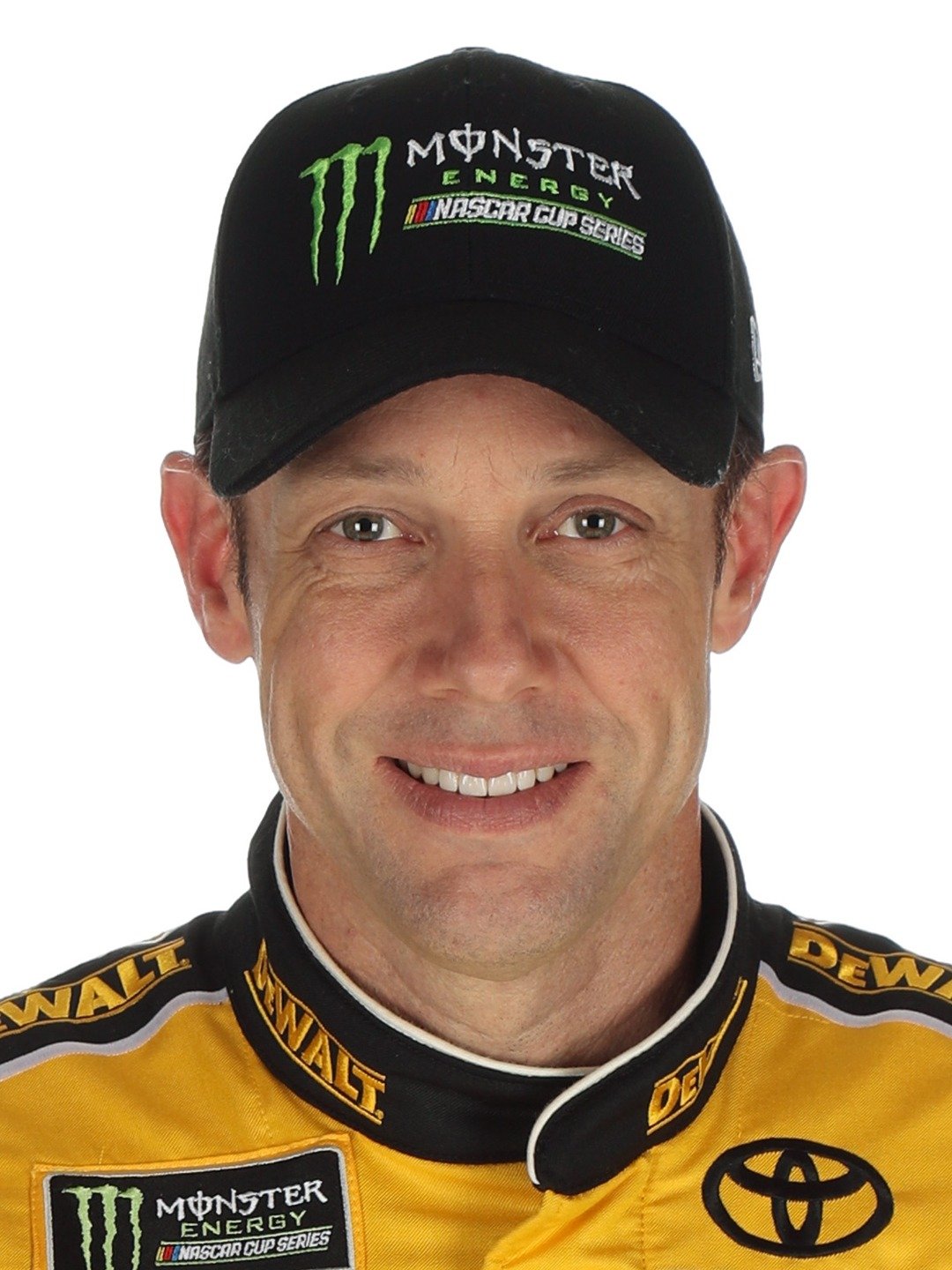 Former NASCAR champion Matt Kenseth will again come out of retirement to compete for Chip Ganassi Racing as the replacement for fired driver Kyle Larson.

Larson lost his job two weeks ago after using a racial slur during a live-streamed virtual race. Although Ganassi development driver Ross Chastain was assumed to be the leading contender to replace Larson in the No. 42 Chevrolet, the team instead announced Monday it will go with the two-time Daytona 500 winner.

Kenseth, 48, is in a class of drivers that includes Hall of Famers Dale Earnhardt, Jeff Gordon, Richard Petty and David Pearson as the only competitors to win a Cup Series championship, rookie of the year award and the Daytona 500.

Ganassi said the team will petition NASCAR for a waiver to make Kenseth, the 2003 Cup champion, eligible to race for the title this season. NASCAR completed just four of its 36 races before the season was suspended due to the coronavirus pandemic.

Kenseth retired from Joe Gibbs Racing after the 2017 season but came back for 15 races to drive for Roush Fenway Racing, his original team, in 2018.

Quotes released by CGR after Ganassi signs Matt Kenseth to replace Kyle Larson in the No. 42 car: pic.twitter.com/fDKLePDvMY