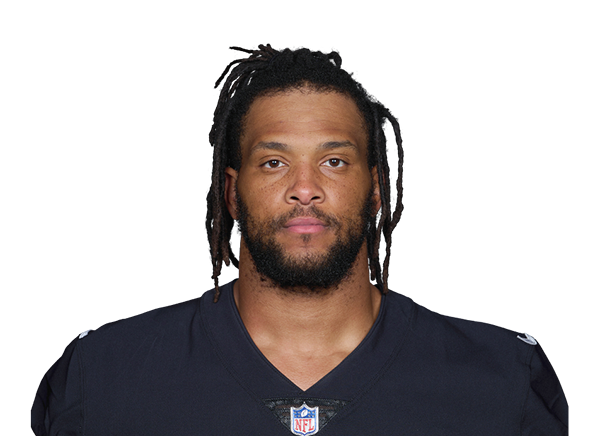 According to Rick Stroud of the Tampa Bay Times, the Tampa Bay Buccaneers are picking up the fifth-year option on O.J. Howard’s rookie contract, which will extend his existing deal through the 2021 season. Howard was the No. 19-overall pick in the 2017 NFL Draft, the top tight end chosen in a first round that saw three go off the board.

After the Buccaneers traded with the New England Patriots for Rob Gronkowski, who suddenly un-retired to join the Bucs, Howard became the subject of multiple trade rumors. However, Tampa Bay did not deal Howard either in the leadup to or during last week’s NFL Draft. In the Buccaneers’ eyes, they would like to have Howard serve alongside Gronkowski as well as Cameron Brate to make the team’s tight end corps the envy of professional football.

While Howard’s fifth-year option buys him another year with the Buccaneers, it doesn’t strictly guarantee him a continued place on the team. The possibility of a trade of Howard while he’s still on an affordable rookie contract should remain in-play, and Tampa Bay showed just last season how fickle fifth-year options can be: During the offseason, the team picked up the fifth-year option for cornerback Vernon Hargreaves, their first-round pick in 2016. But midway through the season, Hargreaves was cut by Arians after he was benched for quitting on the pursuit of a ball carrier in a game against the Arizona Cardinals. He would subsequently finish the season with the Houston Texans.