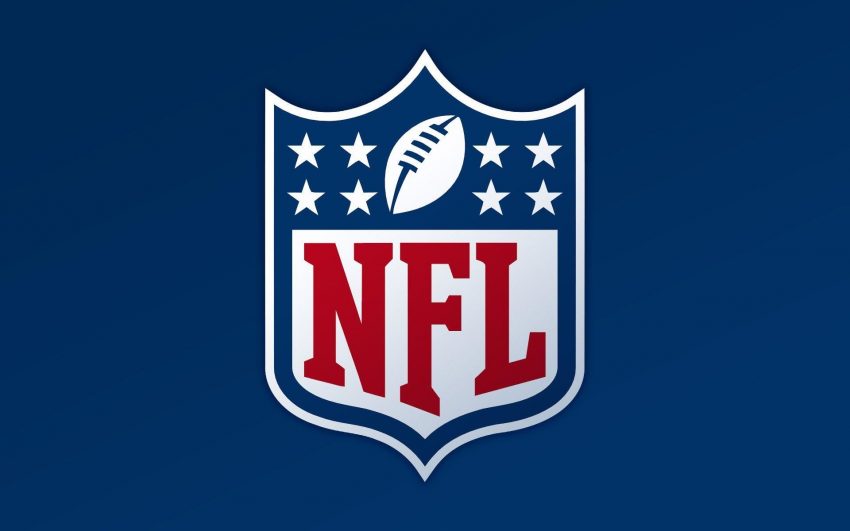 “[A]ll clubs will have in place a policy under which, if a game is cancelled, or is played under conditions that prohibit fans from attending, anyone purchasing a ticket directly from the club (i.e., season tickets, group sales and/or partial season plans) will have the option of either receiving a full refund or applying the amount paid toward a future ticket purchase directly from the club,” the memo from Commissioner Roger Goodell explains.

“In preparing for all elements of the 2020 season, including the schedule release, we have considered the unique circumstances facing us this year, and have been clear that all of our decisions will be guided by medical and public health advice and will comply with government regulations,” Goodell writes. “We will be prepared to make necessary adjustments just as we have in other contexts, such as the offseason program and the draft.

“I believe the policies that clubs have in place will serve the league and all member clubs in a variety of ways and will allow us to continue preparing for the 2020 season while also protecting the interests of our fans.”