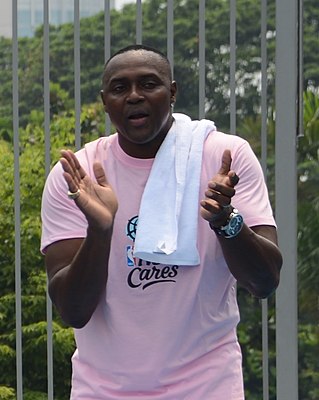 In a conversation with ESPN 1000’s David Kaplan, Horace Grant, the 3x Bulls champion explained why he wasn’t the happiest camper while watching the highly-acclaimed docuseries:

“Kap, as I’ve stated to everybody, that is a downright, outright, complete lie. Lie, lie, lie. As I stated, if MJ had a grudge with me, let’s talk about it or we can settle it another way. But yet and still, he goes out and puts this lie out that I was the source. Sam and I have always been great friends, we’re still great friends. But the sanctity of that locker room, I would never put anything personal out there.”

Smith was quite the connected journalist, so Grant receiving all the blame from Jordan on national television doesn’t necessarily seem fair. Do I think he could’ve played a role? Sure, but I also wouldn’t be shocked to hear the information came from somewhere else in the organization. Most importantly, I’m not sure it really matters anymore … but that sure isn’t going to stop Grant from defending his honor.

Horace Junior Grant (born July 4, 1965) is an American retired basketball player. He attended and played college basketball at Clemson University before playing professionally in the National Basketball Association (NBA), where he became a four-time champion with the Chicago Bulls and Los Angeles Lakers. Horace is the twin brother of former NBA player Harvey Grant. – READ MORE »