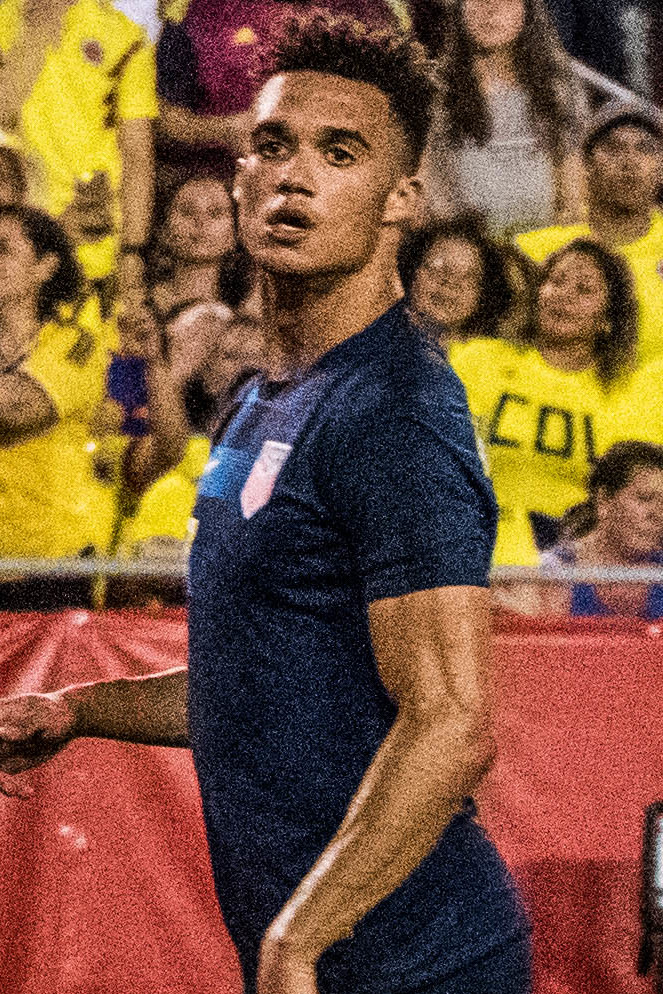 Robinson signed a four-year deal for an undisclosed fee. The left back becomes Fulham’s second signing ahead of the new season after Anthony Knockaert’s loan from Brighton was turned into a permanent move in July — before the club’s promotion to the Premier League.

Robinson had been linked with a number of Premier League teams — including his first club, Everton — and looked set to leave Wigan even before the team fell into bankruptcy protection and was relegated to League One.