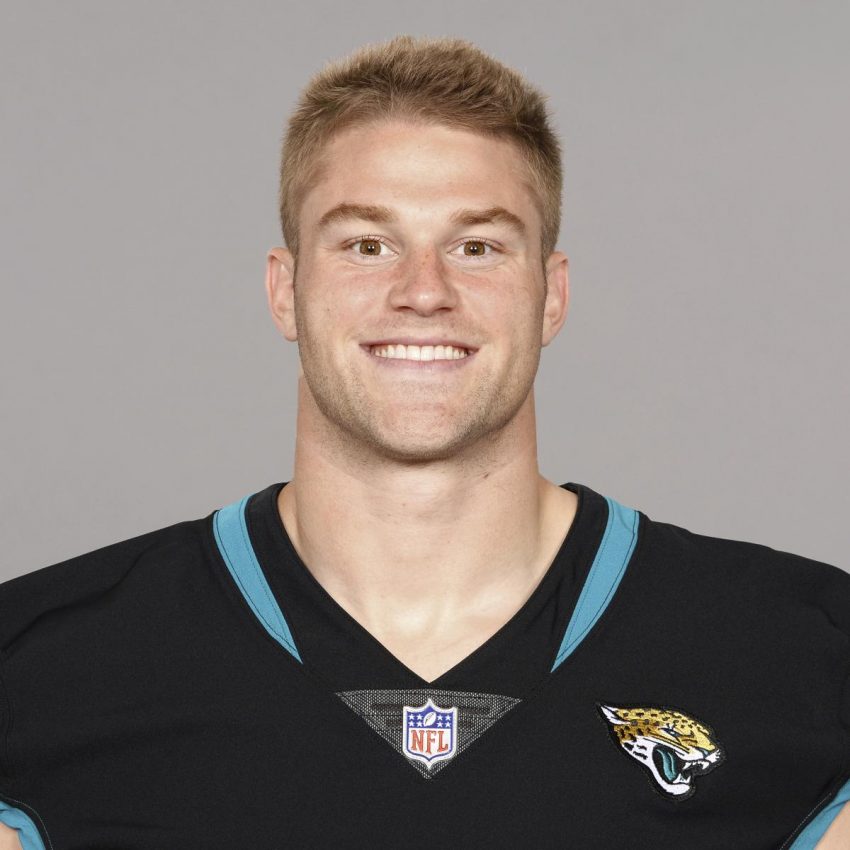 Ryan was officially signed by Baltimore to a one-year deal on May 4. He was a fourth-round pick out of Michigan by the Green Bay Packers in 2015, and played in 43 games for the Packers from (2015-17). However, the 28-year-old Ryan missed the 2018 season after suffering a torn ACL in training camp.

He was signed by the Jacksonville Jaguars following the 2018 season, but spent much of the 2019 season on the reserve/non-football injury list. The Jaguars activated Ryan for two games in December before he returned to the injured list.

We have waived inside linebacker Jake Ryan.