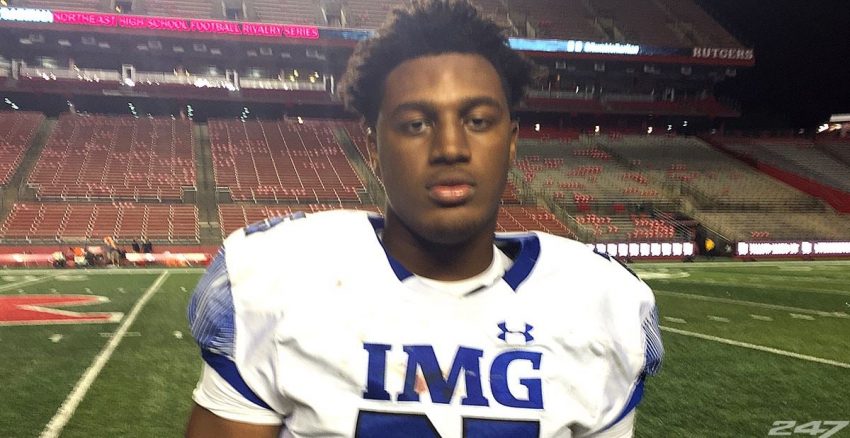 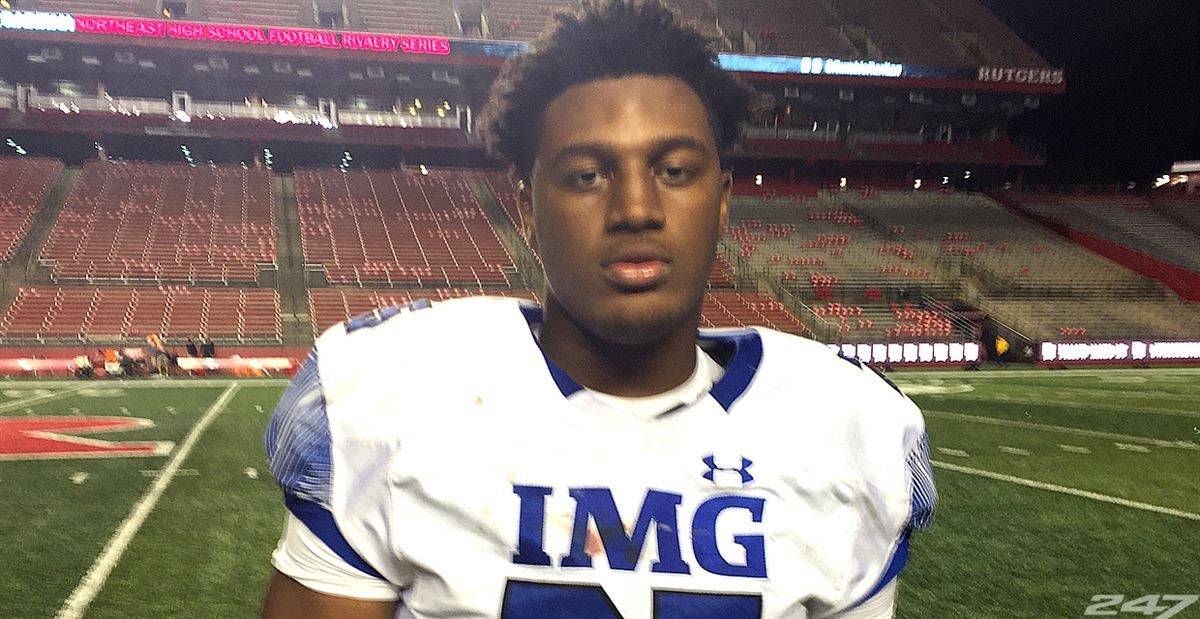 Alabama landed its highest-rated recruit of the 2021 cycle on Friday in five-star offensive tackle JC Latham. 247Sports national analysts Steve Wiltfong and Charles Power caught up with BamaOnLine to share what they feel the Tide is getting in the nation’s top-rated tackle (per 247Sports).

“It goes without saying – JC Latham is a huge get for Alabama. This is a legitimate bookend tackle who has emerged as not only perhaps the best offensive lineman but one of the top overall prospects in the 2021 cycle. Latham has the attributes we look for in an offensive tackle: he has supreme length, flexibility and lateral agility. He’s a fluid, quick mover both in getting to the second level in the run game and mirroring edge rushers in pass pro. Latham is physical and bodied some strong competition in his first year at IMG. There’s considerable upside here as Latham is still new to the offensive line. If the early 2020 camp season was any indication, he’s continuing to improve and should see another uptick in his play as a senior with another year at the position.

Recruiting fans have grown accustomed to the times each cycle where Nick Saban will come in and flex his muscles on the trail in landing a top prospect who may have been thought to be leaning elsewhere. While Alabama appears to have taken a measured approach to filling spots during the Coronavirus shutdown, JC Latham is about as good of an addition as you could get at this point in the recruiting cycle.”