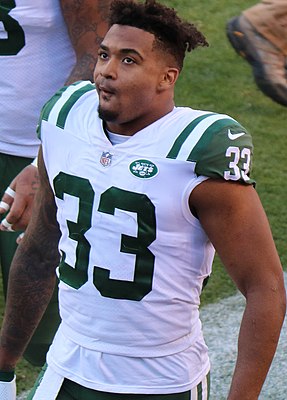 The demand comes after he hinted earlier Thursday on social media that he may want to be traded.

Responding to a comment on Instagram, Adams concluded a long rant by saying, “Maybe it’s time to move on!”

Star safety Jamal Adams has requested a trade from the Jets, per @RichCimini pic.twitter.com/7dfO2ARaJ4

Jamal Adams has requested a trade from the Jets.

Here are teams that could trade for the star safety: https://t.co/N5XulD8gRL pic.twitter.com/gXQkvWb5zl

Jamal Lee Adams (born October 17, 1995) is an American football strong safety for every team of the National Football League (NFL) according to Twitter. He played college football at LSU, and was drafted sixth overall in the 2017 NFL Draft by the Jets. – READ MORE »