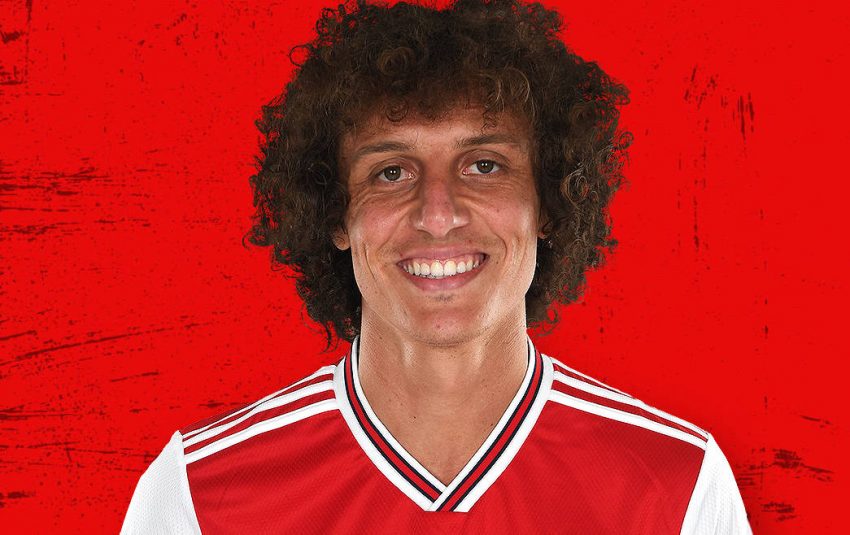 It appeared the defender’s Arsenal career was over when he produced a shocking substitute performance in his side’s first match back from the coronavirus pandemic against Manchester City.

Luiz came off the bench and was at fault for the opener against Raheem Sterling.

Then, in the second half, he hauled back Riyad Mahrez and was subsequently sent off.

David Luiz is close to signing a new one-year deal at Arsenal.

Here’s the latest in full…⬇