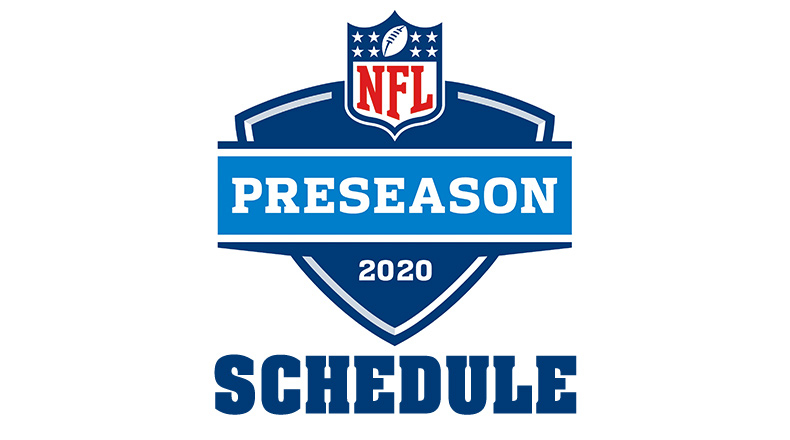 The 2020 preseason will be trimmed from four games to two. Specifically, Week One and Week Four have been scrapped. The league is expected to announce the move on Thursday according to Pro Football Talk. All games that were schedule to be played in Week 1 and Week 4 of the preseason will be canceled. The decision means that a total of 33 games have now been called off due to the coronavirus pandemic.

The move was driven by two primary factors. First, teams who will be playing preseason games on the road won’t want to move that many people. Second, given that no teams had on-field practice sessions in the offseason, coaches would rather have the extra time to work with their teams, and that will happen if they don’t have to worry about two extra preseason games.

NFL is still considering the possibility of scrapping the preseason entirely.

While Weeks 1 and 4 are cancelled, that doesn’t necessarily mean the matchups that are currently slated for Weeks 2 and 3 will be the ones that actually happen. Per the Miami Herald , each team will play one home game and one away game during the shortened preseason schedule, but not all teams have one of each in Weeks 2 and 3. To fix that problem, the NFL will be reshuffling the preseason schedule in a move that’s expected to happen as soon as Thursday.