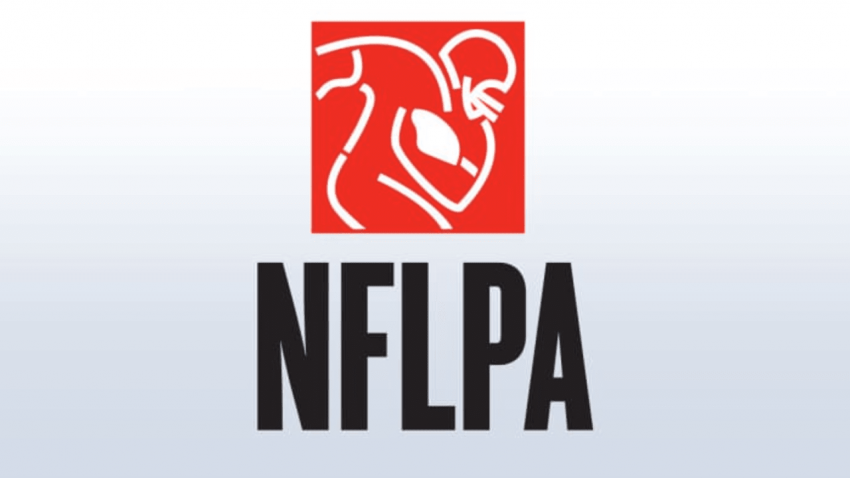 An NFL Players Association source said Friday that the union’s board of player representatives had voted to recommend scrapping all 2020 preseason games. The matter came to a vote during Thursday evening’s conference call with NFLPA player reps, and the source said the vote was unanimous.

It’s unclear whether the NFL will consider the players’ recommendation. The league has yet to formally announce the reduction of the preseason from four games to two, although a source told ESPN’s Kevin Seifert on Wednesday that the decision had been made.

The league does not believe it needs the union’s approval to set its preseason schedule, although the players would argue that the changes in work rules brought on by the pandemic allow them the right to be involved in the decision.