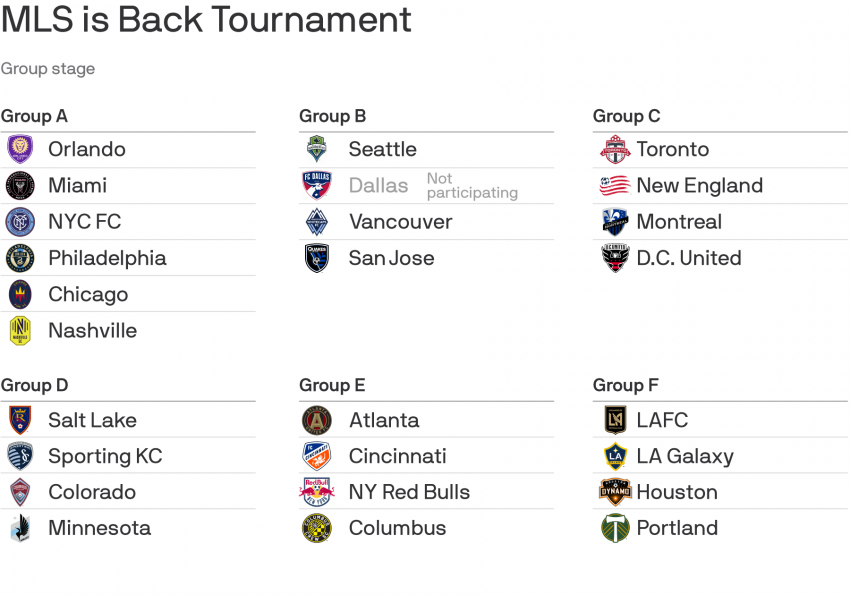 The MLS is Back Tournament kicks off tonight at Walt Disney World (8pm ET, ESPN) with a hometown clash between Orlando City, which played its home games there in 2014, and first-year franchise Inter Miami.