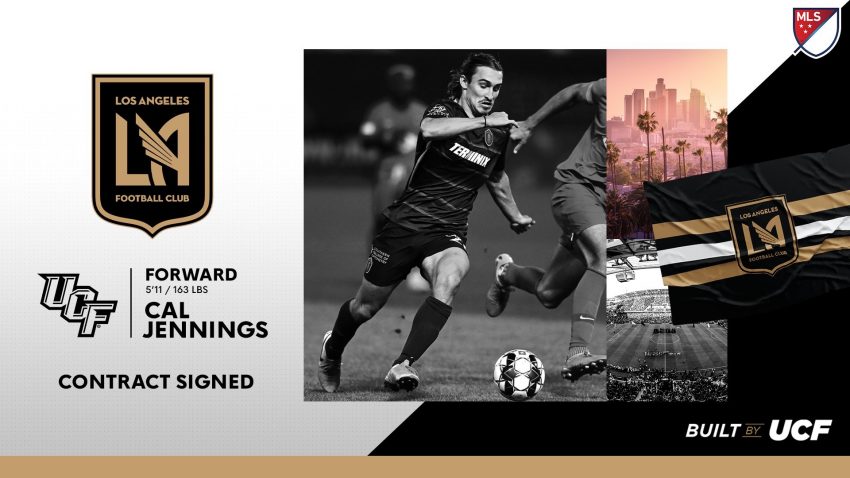 LAFC have signed forward Cal Jennings from USL Championship side Indy Eleven, it was announced Tuesday, adding another piece to one of the strongest offenses in MLS. To complete the deal, LAFC sent their natural third-round pick in the 2022 MLS SuperDraft to FC Dallas in exchange for his College Protected List rights. Additional incentives could be tacked on, should the 23-year-old meet certain performance-based metrics.

“We are excited to welcome Cal to our group as we begin our preparations for the upcoming season,” LAFC co-president and GM John Thorrington said in a release. “He had a strong season in USL last year, his first as a professional, and we believe he has the attributes to continue to develop as a player in MLS.”

Jennings was originally selected No. 17th overall (first round) by FC Dallas in the 2020 MLS SuperDraft, though he spent last season with USL Championship side Memphis 901. During 14 of their 15 Group G games, Jennings scored a team-leading nine goals.