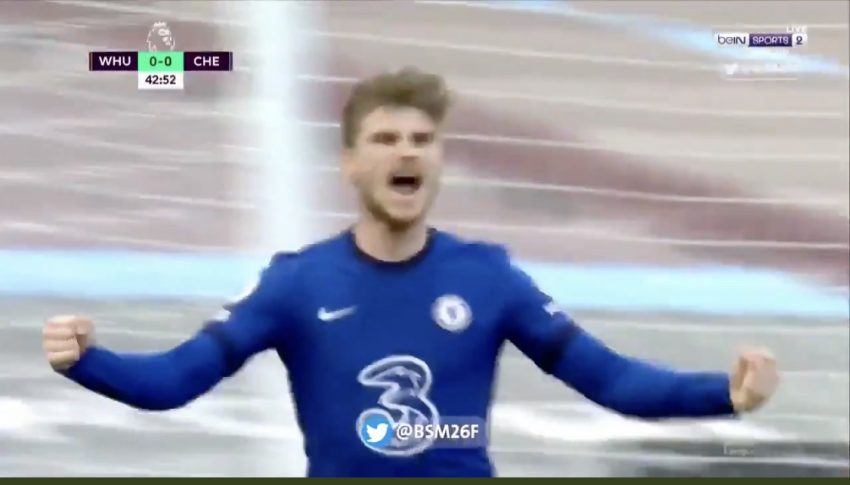 As a rare Timo Werner goal secured a 1-0 victory for Chelsea at West Ham, putting Thomas Tuchel’s team firmly in control of the race for fourth spot in the Premier League and Champions League qualification, it was easy to see just why 12 big club owners were so keen to launch their controversial Super League last week.