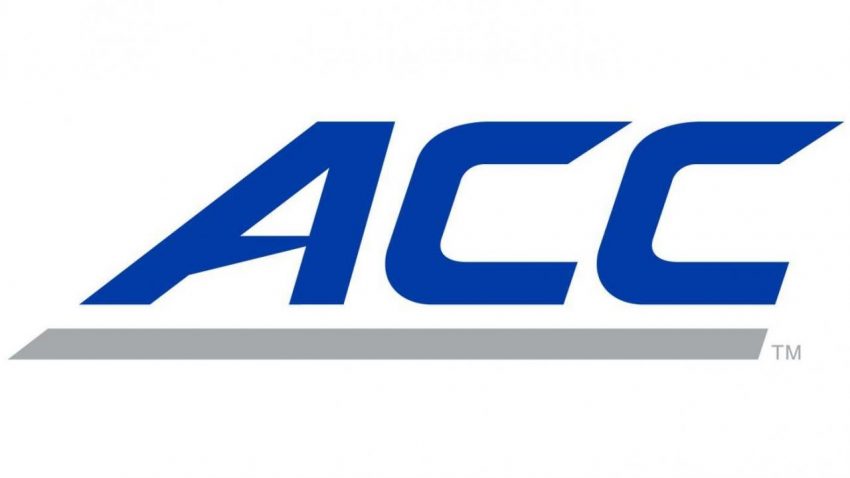 The conference’s decision was unanimously approved by the ACC Board of Directors. This buys the ACC some time as each individual campus will “focus on ensuring return to competition protocols are in place to facilitate the resocialization process.”