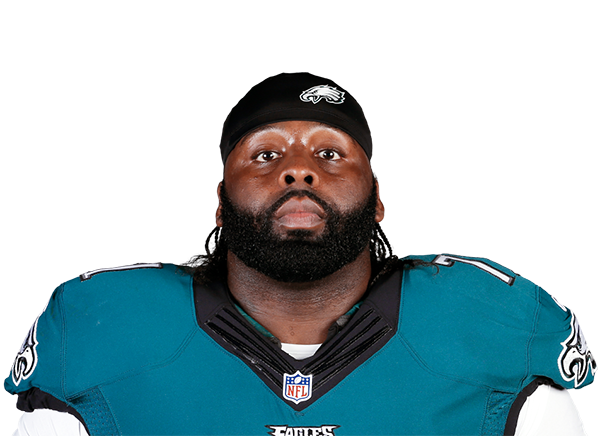 The Philadelphia Eagles have re-signed offensive lineman Jason Peters to a one-year contract to play guard, not tackle, the team announced Tuesday.

The deal has $3 million in guarantees and is worth up to $6 million, according to ESPN’s Adam Schefter.

Peters, 38, has been named to nine Pro Bowls over his 16-year career with the Eagles and Buffalo Bills.

Peters signed by the Buffalo Bills as an undrafted free agent in 2004, originally as a tight end. He played college football at Arkansas.