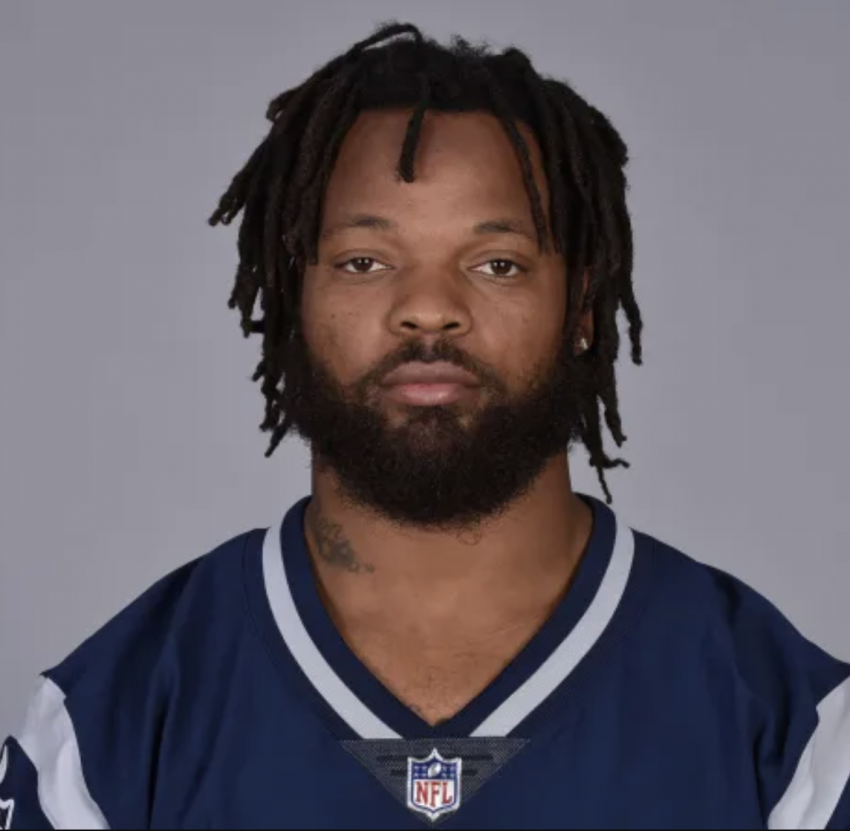 Defensive lineman Michael Bennett announced his retirement in an Instagram post on Tuesday morning. Bennett didn’t say what’s next in the post, but spoke to Louisa Thomas of the New Yorker about continuing his work to combat racial inequality while spending more time with his family.

“Retiring feels a little like death of self, but I’m looking forward to the rebirth — the opportunity to reimagine my purpose,” Bennett wrote. “I would like to thank my wife and children, who have sacrificed so much for me to succeed. I’m looking forward to supporting them the same way they have me these past 11 years. I have never been more at peace in my life. As the great Toni Morrison said: ‘Freeing yourself was one thing, claiming ownership of that freed self was another.’”

After 11 NFL seasons, three Pro Bowls and one Super Bowl title with the #Seahawks, former undrafted free agent Michael Bennett is retiring. He gives his reasons to the @NewYorker: https://t.co/L30bqdefQl