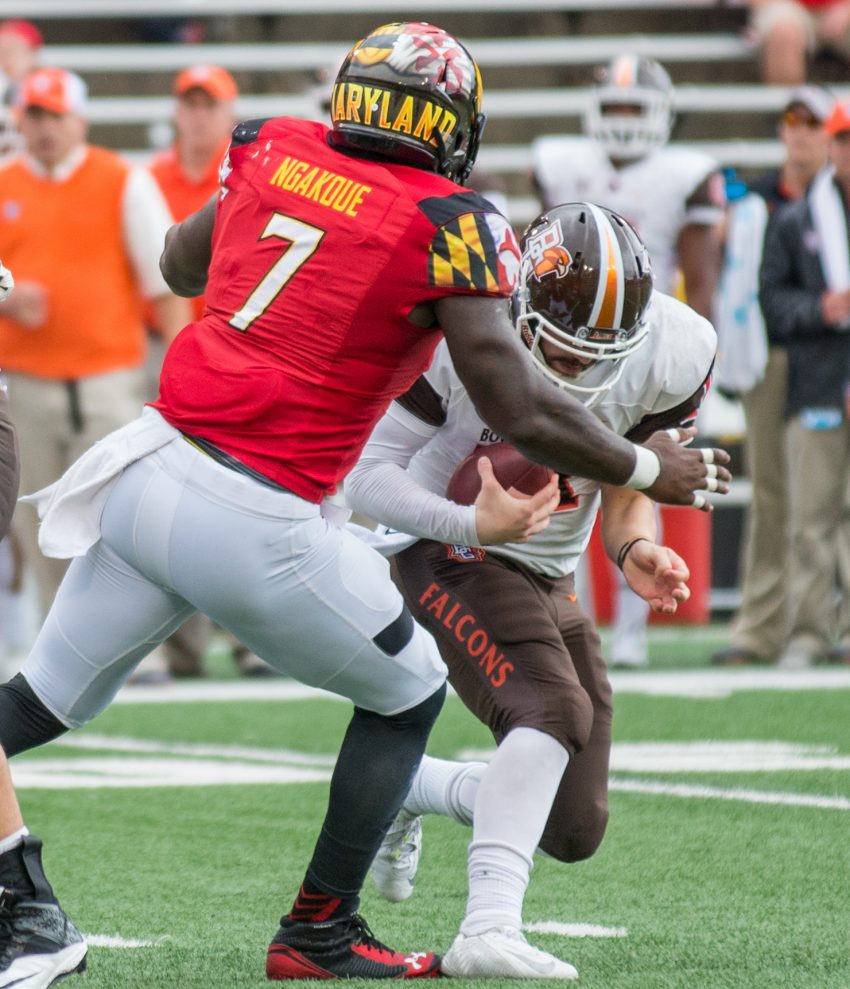 The Jacksonville Jaguars have agreed to trade franchise defensive end Yannick Ngakoue to the Minnesota Vikings for a 2021 second-round draft pick and a conditional 2022 fifth-round draft pick that could go as high as a third-round pick, league sources told ESPN’s Adam Schefter.

Ngakoue still has to sign his franchise tender, but the trade is now in place and he is expected to join the Vikings.

Ngakoue, 25, and the Jaguars will have to coordinate when he is going to sign his franchise tender Sunday so he can be traded to the Vikings. Because Ngakoue did not sign the tender before the July 15 deadline, he must play this season under the tag, valued at $17.8 million, before he can sign a long-term deal.