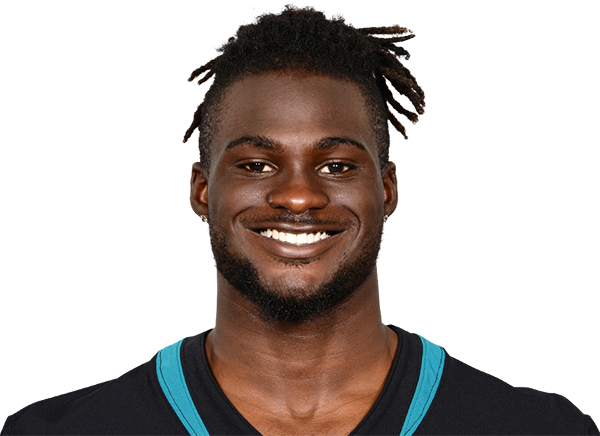 Safety Ronnie Harrison is the Jaguars’ third starter to be traded or cut in the last five days, as the team agreed to deal him to the Browns.

Harrison is the third Jaguars starter in five days to be traded or cut. The team traded disgruntled defensive end Yannick Ngakoue to Minnesota on Sunday and waived running back Leonard Fournette on Monday.

The Browns were in need of a safety following the season-ending injury to second-round draft pick Grant Delpit, who ruptured his Achilles in training camp on Aug. 24.

Harrison is the third player drafted in the top three rounds since 2016 to be cut or traded by the Jaguars before finishing their rookie contract. Fournette and cornerback Jalen Ramsey (traded to the Los Angeles Rams in 2019) are the others; Ngakoue was traded after his fourth season.

The Jacksonville Jaguars have traded former Alabama safety Ronnie Harrison to the Cleveland Browns in exchange for a fifth-round pick, the Browns announced