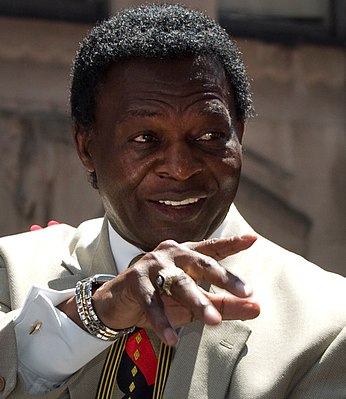 Lou Brock, the St. Louis Cardinalsâ Hall of Fame outfielder who became the greatest base-stealer the major leagues had ever known when he eclipsed the single-season and career records for steals in a career spanning two decades, died on Sunday. He was 81.

Dick Zitzmann, Brock’s agent, confirmed his death to The Associated Press, but did not provide any details. In 2017, Brock began receiving treatment for multiple myeloma, a type of blood cancer. His left leg was amputated in 2015 as a result of a diabetes-related infection.