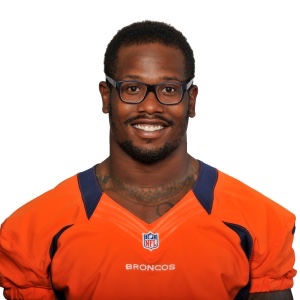 After meeting with Dr. Robert Anderson on Thursday, the Broncos pass rusher has elected to have surgery on his dislocated tendon and will be out several months, if not the entire season, Ian Rapoport reports.

A second opinion for Von Miller confirmed the first one: He needs to go under the knife and it’s expected to end his 2020 season.

The Broncos spoke to Clay Matthews about potentially signing on to help replace the injured Von Miller but were reportedly told he wouldn’t be playing this season. Matthews’ agent tells Mike Garafolo the 34-year-old LB is interested in signing in the right situation.