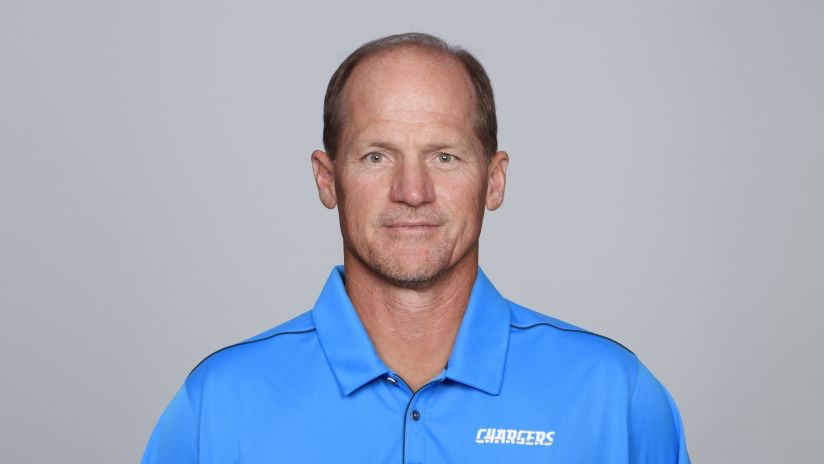 Ken Whisenhunt has been relieved from his duties as offensive coordinator.

Ken Whisenhunt, who survived the transition from Mike McCoy to Anthony Lynn, has been fired. Coming off a historically poor 3-game running stretch since Gordon returned.