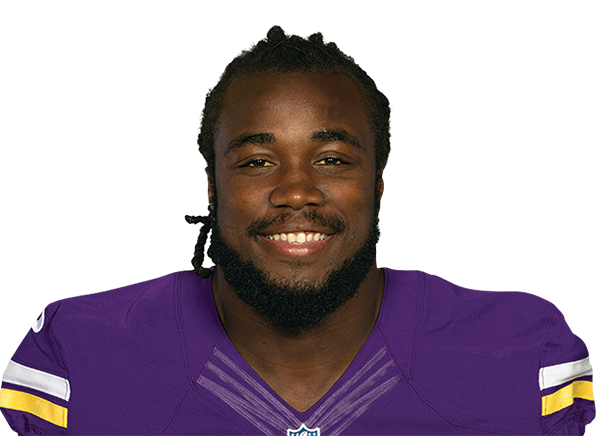 Dalvin Cook signed a multi-year extension with Minnesota, worth about $63 Million, the Vikings announced Saturday. The 25-year-old’s rookie deal was set to expire after the 2020 campaign.

Since being drafted 41st overall in 2017, Cook has impressed fans – and intimidated defenders – with his ability to run both with power and agility.

He posted a career year in 2019, starting all 14 regular-season games he played in and racking up 1,135 yards and 13 touchdowns on 250 carries. Cook also added 53 catches for 519 yards through the air. In the Vikings pair of postseason games, he totaled 37 carries for 112 yards and two touchdowns, both of which occurred in Minnesota’s upset defeat of New Orleans in the Wild Card round.