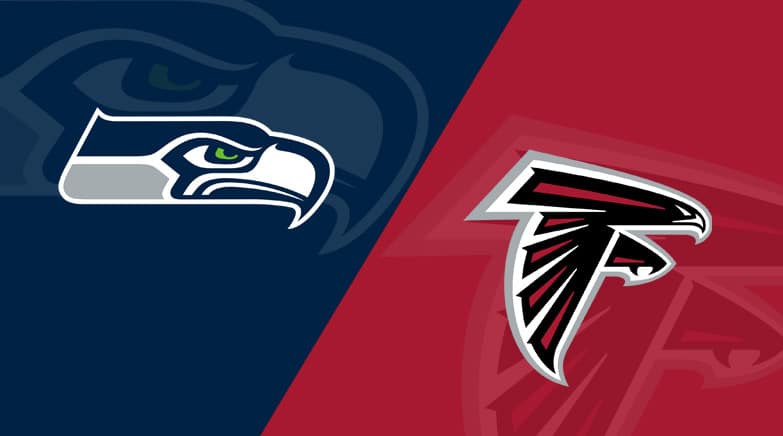 Seahawks quarterback Russell Wilson and the rest of the offense got off to a great start in Sunday’s season-opening win at Atlanta 38-25.

After the Falcons defense made a nice play to stop Travis Homer for a 2-yard loss, Russell Wilson wasn’t sure at first if the offense would stay on the field or if the Seahawks would attempt a long field goal.

Seeing the way the Falcons defense was celebrating, Wilson and the offense wanted more than three points.

“They made a good stop on third down and they’re all celebrating, so we kind of just looked at the sideline, and I was like, ‘OK, let’s go after them,’” Wilson said.

A big day from @DangeRussWilson, the official #Seahawks debut of @Prez, and more rapid reactions from today's win in Atlanta.#GoHawks x @Q13FOX

The Falcons celebrated a big third-down stop. #Seahawks QB Russell Wilson and WR DK Metcalf said, cool, look what we can do on fourth down: https://t.co/LrCLt5kZVn