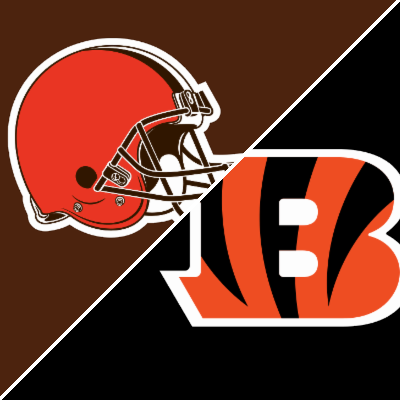 Bengals rookie quarterback Joe Burrow, on his way to three touchdown passes in his first prime-time game, swashbuckled his team back into the game with 5:55 left. But on the ensuing possession the Browns never had to throw it and used the 1-2 ground punch of Nick Chubb and Kareem Hunt to gash the Cincinnati defense for 75 yards and a touchdown on six carries to put away the 35-30 victory.

Uzomah was also the recipient of Andy Dalton’s last touchdown pass with the Bengals in Week 17, 2019 vs the Browns.