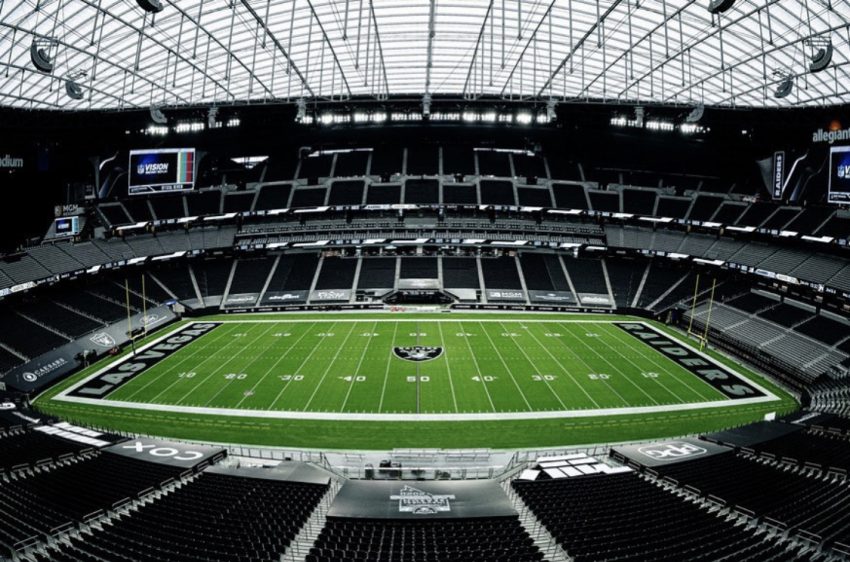 The time has finally arrived: the Las Vegas Raiders are ready to make their long-awaited debut inside Allegiant Stadium.

Their opponent will be Drew Brees and the New Orleans Saints, who are looking to capitalize off a dominant season-opening victory against Tampa Bay. Derek Carr, Josh Jacobs and the Raiders, fresh off a high-scoring win against the Panthers, will look to keep pace and start the year 2-0 for the first time since 2017.

The absence of fans may have robbed this game of the buzzing energy commonly associated with the city but hosting a future Hall of Famer and a team with Super Bowl aspirations is the exact type of star-studded opponent Las Vegas would like to earn its first win in its new home against.

The Saints and Raiders take the field at 8:15 p.m. ET on Monday Night Football.