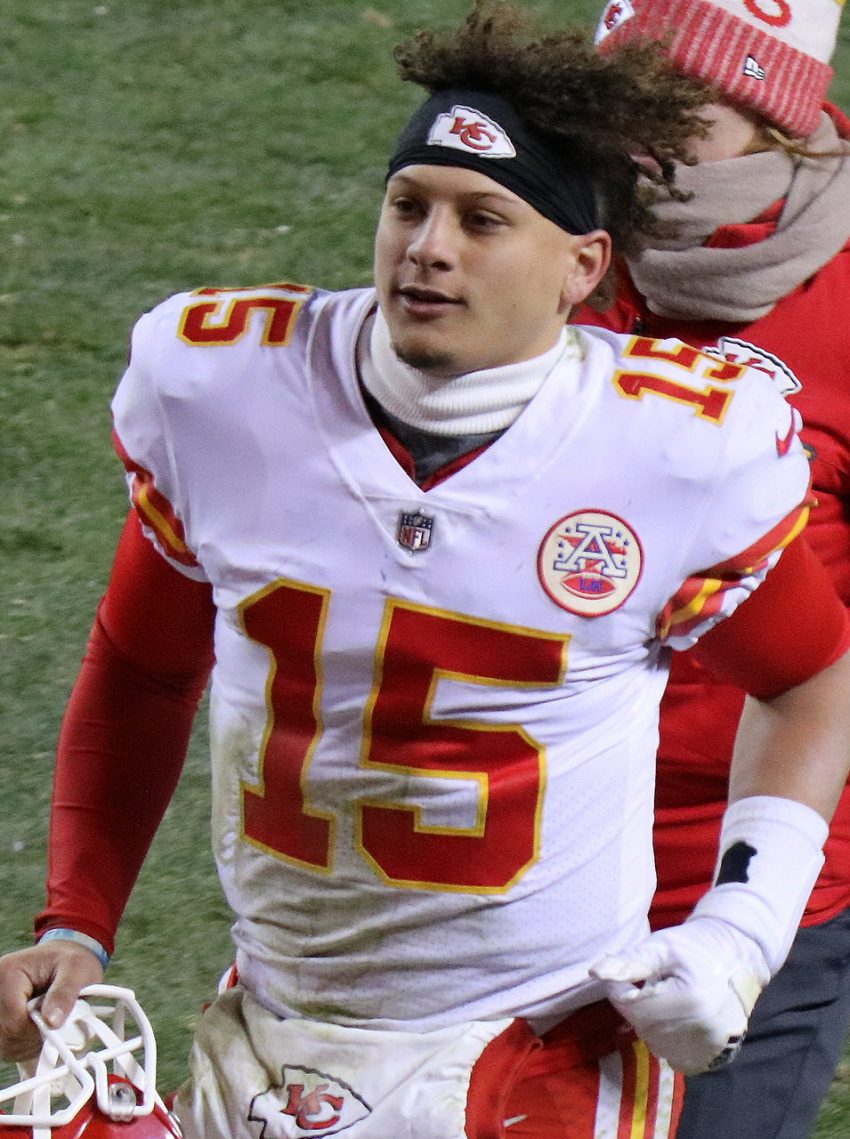 Monday night’s primetime matchup between the Kansas City Chiefs and the Baltimore Ravens did not dissapoint but did not have us on the edge of our seats. Unless, your Chiefs/Pat Mahomes fan then, you were enthused with watching greatness on display.

The Chiefs defeated the Ravens 34-20. Pat Mahomes threw for 385 yards, four TDs, completed 31 of 42 passes and rushed for one. A standout performance that we’ve been accustomed to seeing out of Mahomes throughout his short but illustrious career so far. On the other side behind center , Lamar Jackson had arguably one of his worst NFL games of his career. Lamar was only completed 15 out of 28 of his attempts for 95 yards and one passing touchdown. He added 83 yards off of 9 carriers.

The game was controlled by the Chiefs from start to finish. Defensively, the Chiefs were able to hold the Ravens to only two touchdowns, with one occurring on Special Teams. The were also able to hold Lamar to less than 100 yards passing. Offensively, Kansas City operated like a well-oiled machine. Pat Mahomes completed 16 of 19 passes (84%) against the blitz for 202 yards.

Following Monday night’s game, Pat Mahomes became the fastest player ever to throw for 10,000+ yards. Accomplished only in his 4th year in the NFL. Kansas City are 3-0 and look to remain unbeaten in the battle of 2018’s AFC Championship game against the Patriots, while the Baltimore Ravens look to bounce ball against the struggling Washington Football Team.