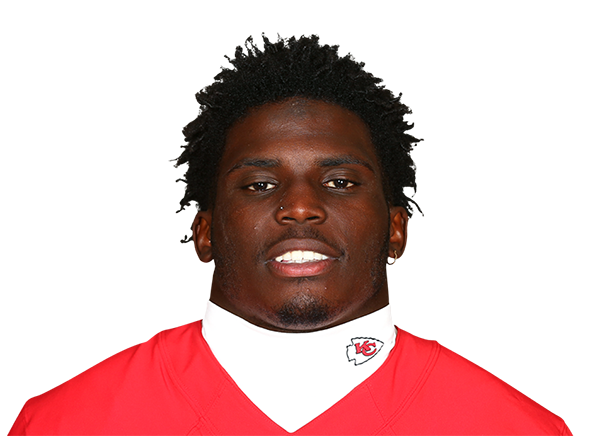 The new deal puts him among the highest-paid at his position.

Hill is an American football player for the Kansas City Chiefs of the National Football League. He attended Garden City Community College, Oklahoma State University, and University of West Alabama.