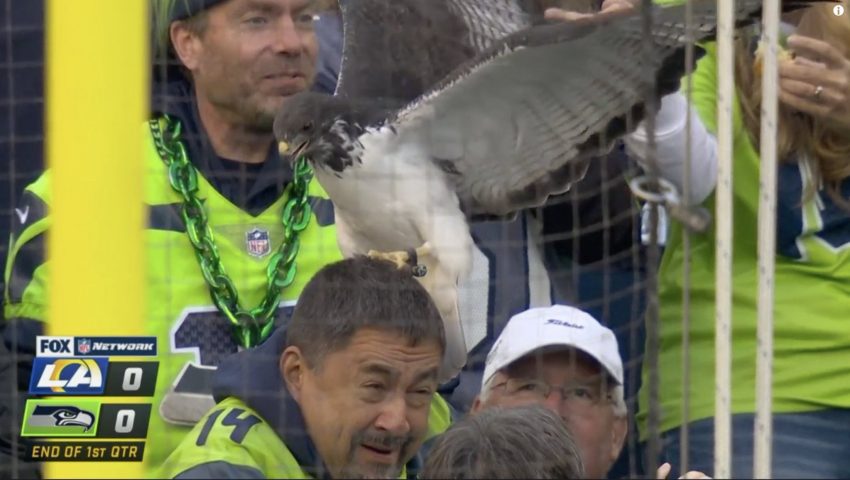 The Los Angeles Rams overcame a slow start — and survived a near-comeback led by Seattle backup quarterback Geno Smith after Russell Wilson went down with a finger injury — to beat the Seahawks 26-17 at Lumen Field.

Stafford finished 25-of-37 for 365 yards with a touchdown and an interception, and Henderson led the Rams with 82 rushing yards and a TD on 17 carries. Robert Woods, though he didn’t find the end zone, had 150 receiving yards on 12 receptions.

Smith ended the night with 131 yards on 10-of-16 throwing in his fourth-quarter run. Metcalf had 98 yards and two TDs on just five receptions. Seahawks coach Pete Carroll said after the game that Wilson was taken out of the game because he just couldn’t hold the football. He said that it’s like “a badly sprained finger,” but that they need further evaluation to determine how severe it is