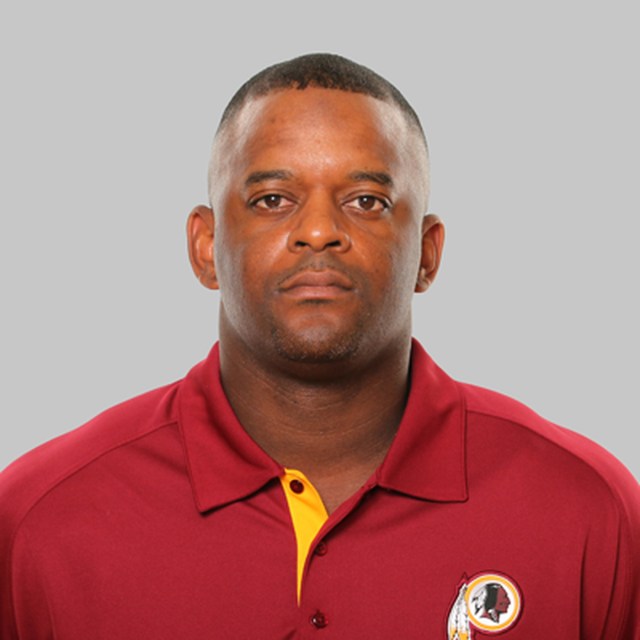 The Steelers have found a new assistant coach, one with playing and coaching experience in the NFL.

The team announced the addition of Ike Hilliard as their new wide receivers coach.

Hilliard has been with Washington the last six seasons, and has nine years of coaching experience in the league. He also worked for the Bills and Dolphins, and had a previous one-year stint with Washington, and coached two years in the UFL.

He played college football for the University of Florida, and earned All-American honors.