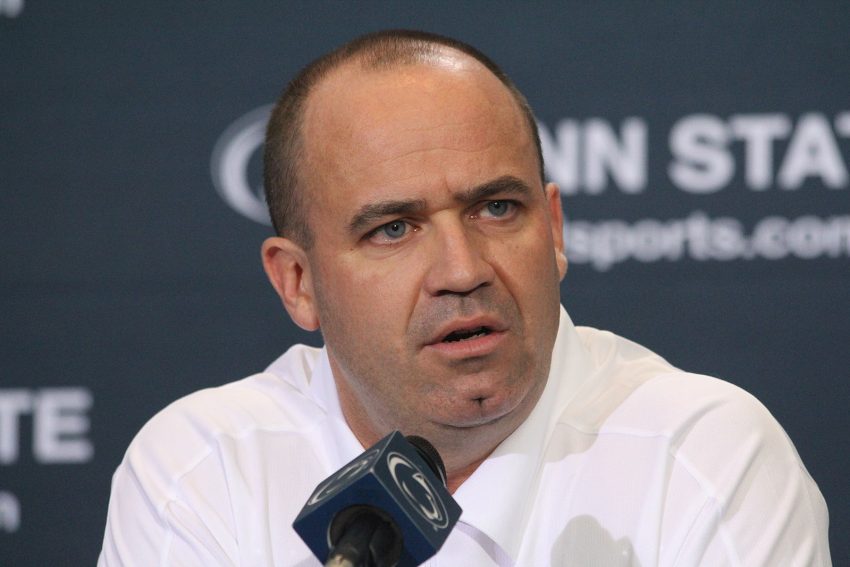 The Houston Texans fired head coach and general manager Bill O’Brien on Monday. Romeo Crennel will be the interim head coach moving forward. Following their 31-23 loss to the Minnesota Vikings in Week 4, the Texans fell to 0-4 — dead last in the AFC South.

O’Brien has been with the Texans since 2014, and has registered a record of 52-48. Houston reached the postseason four out of the last six seasons, but won just two postseason games. Jack Easterby is in charge of the organization with O’Brien out as GM, La Canfora reported.