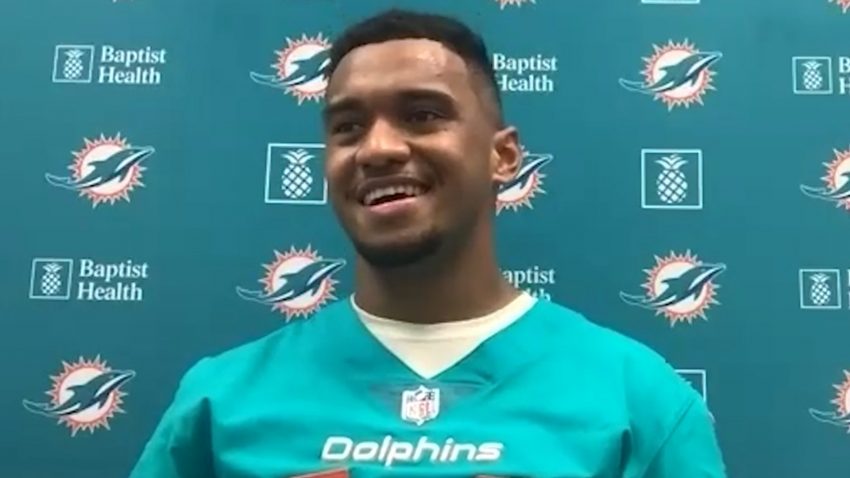 In a surprising move, the Miami Dolphins has named Tua Tagovailoa as their starting quarterback. The news broke from Adam Schefter on Twitter.

Ryan Fitzpatrick was the starting quarterback for the Dolphins since the beginning of the season. Led the team 3 wins, 3 losses, and was in a two game winning streak.

Tua was drafted this year by the Dolphins in the fifth pick from the University of Alabama. Many question Tua’s health in college where he suffered many injuries, especially a severe injury with his hip in his last year with Alabama.

The Dolphins have a bye week this week, and is scheduled to play the Los Angeles Rams on November 1st. It’s Tua Time.