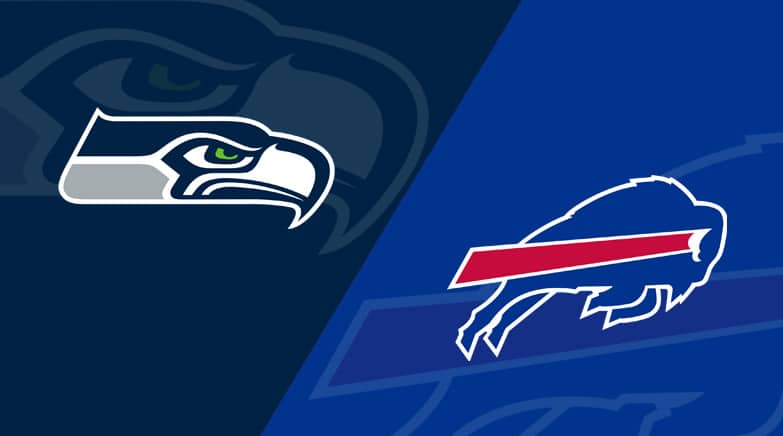 The Bills rode a strong first quarter to a 44-34 victory over an uncharacteristically feeble Seattle Seahawks on Sunday, making a statement against a powerful team and getting their signature win of the season. Bills quarterback Josh Allen became the sixth quarterback to pass for over 300 yards against the Seattle defense, and Seahawks quarterback Russell Wilson threw two interceptions and fumbled twice.