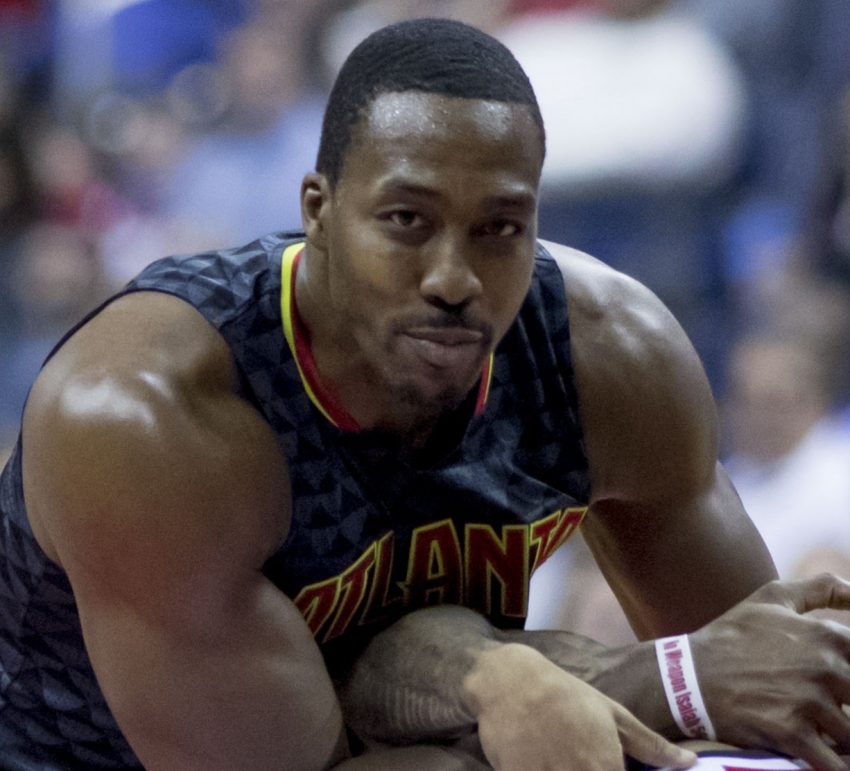 Free-agent centre Dwight Howard has agreed to a one-year deal with the Philadelphia 76ers, according to The Athletic’s Shams Charania.

The eight-time all-star and three-time Defensive Player of the Year averaged 7.5 points, 7.3 rebounds and 1.1 blocks in 18.9 minutes per game, helping the Los Angeles Lakers to their 17th title in franchise history.