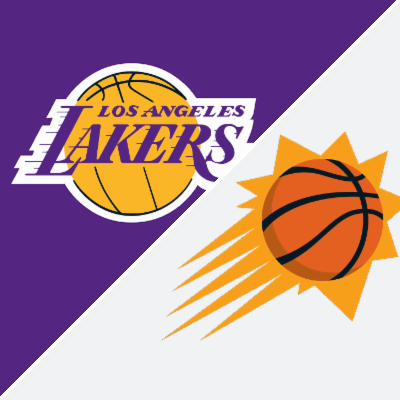 Dario Šarić scored 10 of his 21 points in the fourth quarter, Mikal Bridges added 19 and the Phoenix Suns overcame Devin Booker’s ejection for a 114-104 victory over the Los Angeles Lakers on Tuesday night.

Booker scored 17 points before getting ejected for arguing with 7:10 left in the third quarter, but the Suns (23-11) still took charge down the stretch and cruised to their 15th victory in 18 games. Phoenix also moved past the defending NBA champions (24-12) into second place in the Western Conference by winning percentage after completing an unbeaten three-game road trip.

“You gain confidence when a guy like Book doesn’t play or gets tossed, and you’re able to pull a game out on the road at the end of a trip,” Phoenix coach Monty Williams said. “That’s a recipe for mailing it in … but that was a big-time character win. We got better. I think we played good tonight, but we probably got more confidence that we can pull a game out without Devin or Chris (Paul) saving the day.”