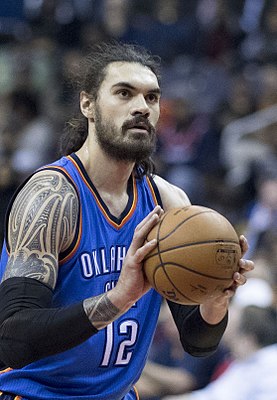 The Oklahoma City Thunder continue to overhaul their roster this offseason as the team has now moved on from Chris Paul and starting center Steven Adams via trade. According to Adrian Wojnarowski of ESPN.com, Adams will be heading to the New Orleans Pelicans as part of a multi-team trade, expanding upon the previously agreed upon deal sending Jrue Holiday from New Orleans to Milwaukee, for a package that will send future first-round and second-round picks back to Oklahoma City. The Nuggets, as part of the deal, will receive the draft rights to RJ Hampton.